If you been searching for Salsa Lessons Near Me? Look no further, you will find here the best program for Salsa Dance Lessons in Knoxville, TN...
Please New and Returning Guests, add your email to check our schedule...

Do You Want To Learn
How To Dance SALSA?

Trusted By Over 10,000 Graduate Students

Not ready for In person classes?
Sign Up For Our Online Dance Classes

You Want To Learn How To Salsa Dance,
But Don't Know Where To Start

There are a lot of different salsa dance schools out there, and it can be hard to pick the right one.
We've got you covered. We will teach you what to expect in your first salsa class and how to pick the right school for you. Plus, we'll give you some tips on how to ace your first lesson.
Check below one of our salsa classes for absolute beginners. 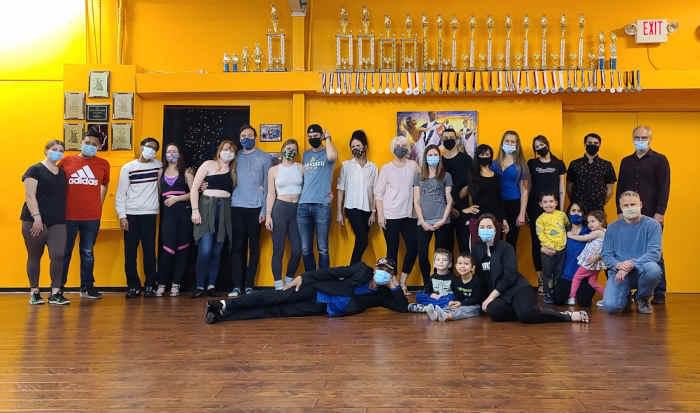 Salsa 8-Week Bootcamps NOW OPEN!
If you have been searching for "Salsa lessons Near Me?" here is your answer...
We have an IN PERSON 8-Week Beginner Salsa Bootcamp for Absolute Beginners now open for registrations.
All persons who have not taken classes with us before will be directed to start with the 8-week beginner bootcamp.  After the initial bootcamp, you will be moved into a level that suits you best.
Click to Sign Up

Salsa Bootcamp Online
Best Online Salsa Classes
Secrets to happiness and fun from the best salsa dancers in town! This course will make you happy, quick - no matter what your skill level may be or how old are you when joining up for some good times and great workouts with friends that feel like family too... 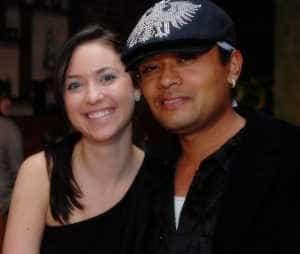 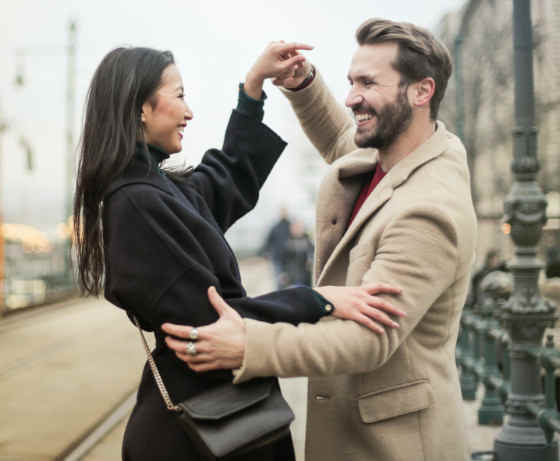 Dance Lessons Near Me